One of the most annoying aspects of disassembling something is dealing with stuck screw, especially small ones. I recently was putting an SD card into a security camera I was installing, and I had to remove a set of small screws to access the SD port. The first screw came off no problem, but the second screw would not budge. I didn’t want to use a drill at risk of stripping the screw, so I used a soldering iron instead. Once the iron was hot, I held it against the head of the screw for about 10 seconds. I tried unscrewing it again, and this time I was able to loosen it without a problem. You can also use this to loosen bolts with Loctite on them, though you may have to heat the bolt up for longer.

Dealing with a Frozen Lock

If you deal with freezing cold winters like we do here in Wisconsin, then you’ve most likely dealt with a frozen lock at some point. If you don’t have any de-icer lying around then a soldering iron can be used in a pinch. A heat gun could do the job, but if you’re dealing with a frozen lock on your car door than you may not want to use that method as you could damage the paint. Trying to chip away the ice could also cause damage to the lock itself. Using a soldering iron would allow you to apply heat directly to the lock and melt any ice present quickly.

No, that’s not a typo. Pyrography is the art of burning wood in a decorative manner using a controlled heat source. If you’re looking to give your home a rustic feel, than you’ll want to give it a try. There are lots of great templates online that you can use, otherwise you can also try making an original design if you’re in a creative mood! 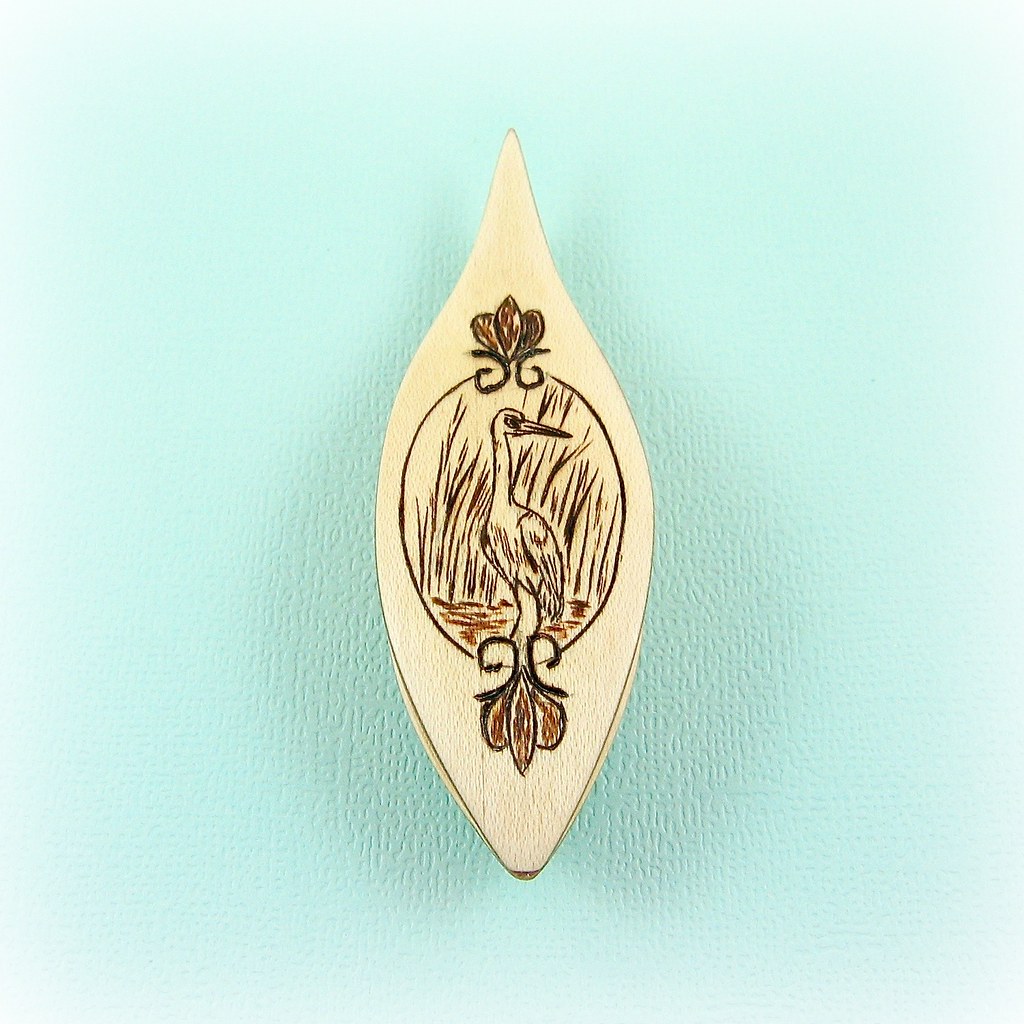 Hopefully this article will help you look at your soldering iron in a new light. If you don’t have a soldering iron, be sure to check out our store! Know of any other unique uses for soldering irons? Share them in the comments below!